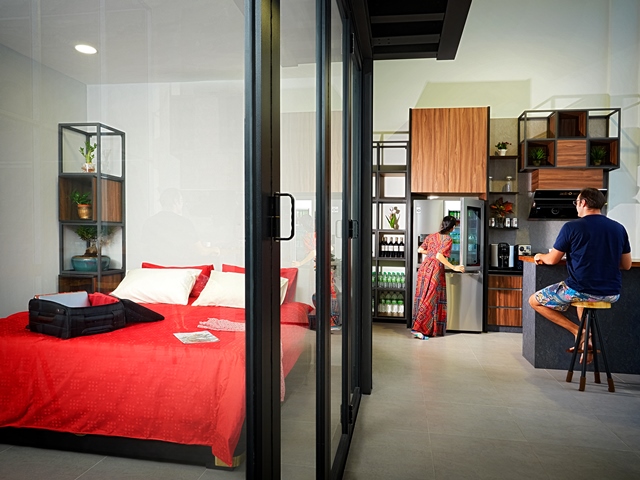 The restless legs syndrome manifests itself in moments of immobility, particularly during sleep, by abnormal deep sensations in the lower legs (paresthesias):

They are generally not very painful, but extremely unpleasant. These sensations cause irritation in the legs, “impatience”, responsible for uncontrolled movements (twitching, extension movements) and an irresistible urge to move. Sometimes the patient (or spouse) is awakened by periodic jerking of the legs.

Walking or stretching the legs provides temporary relief. When sitting for long periods of time (e.g., at a meeting, trip, or show), people with this syndrome can be identified by impulsive leg movements or by the fact that they are often forced to stand up and walk down the hallways.

The disorders most often appear after the age of 50 and are more common in women. A study of 369 people indicates that 9.8% of the population (13.9% of women, 6.1% of men) are affected. However, the figures quoted depend closely on the criteria used for diagnosis.

The minor forms (some fleeting annoyances) are certainly very frequent, while the serious forms preventing sleep and causing severe insomnia with drowsiness during the day are rarer.

This syndrome usually appears in adulthood (however, in rare cases, it may occur in children or adolescents). 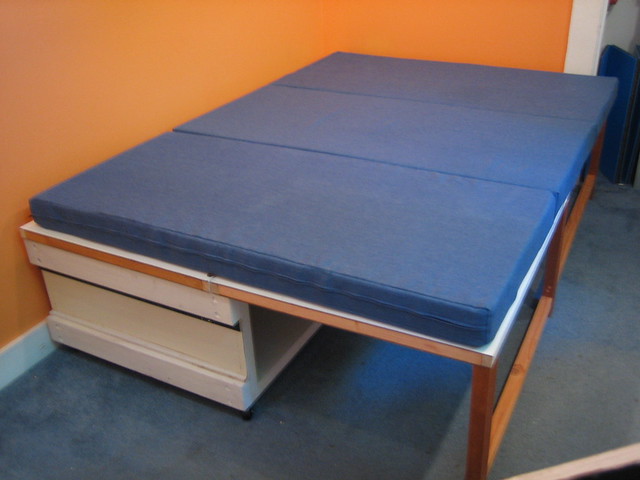 During the consultation, the doctor will ask you about the symptoms you are experiencing, how often, if there is a family history, if you are taking any treatments, etc. In most cases, the questionnaire alone will allow the diagnosis to be made.

However, your doctor may prescribe a blood test to check your blood iron level. He or she may also ask for a sleep recording. In some cases, a consultation with a neurologist may be necessary.

Please note: it takes an average of ten years for the disease to be diagnosed. This delay can be explained by a lack of knowledge about restless leg syndrome in sleep. Indeed, its symptoms may be confused with those of certain neurological or vascular pathologies.

The precise mechanism of these distressing symptoms is unknown. However, it is known that there may be a genetic predisposition: the frequency of the syndrome is greater in the families of an affected patient, especially in the early forms. Age also plays a clear favouring role.

But certain pathological or physiological conditions also seem to increase the risk. For example, diabetics, people with neurological diseases, people with kidney failure or pregnant women are more likely to be affected.

In addition, certain factors seem to favour the onset of the disease:

Insufficient iron in the body (with or without anaemia)
Lack of dopamine
Treatment of Restless Legs Syndrome
Patients often have their own little “tricks” to relieve their symptoms, such as massages or hot baths. These means are only palliative and insufficient in important forms.

Certain drugs from the dopaminergic agonist family (pramipexole, ropinirole, rotigotine in skin patch) are sometimes effective. They palliate the lack of dopamine (a substance that allows the transmission of information in the nervous system), which favours the reappearance of the disease. However, they have the disadvantage that they are not always well tolerated (possible side effects). They are worth trying when restless legs syndrome is responsible for severe insomnia. If you suffer from these disorders, there is no need to be patient, do not hesitate to ask your doctor for advice.

Finally, if the syndrome is linked to another disease (iron deficiency anaemia, diabetes, etc.), this will be treated to eliminate the cause of the symptoms.